April the 15th means far more to me than being the traditional Income Tax Day here in the United States.

Sixty seven (67) years ago today, on April the 15th, 1950, a man I am proud to call a friend, began his journey of living life, one-day-at-a-time, without drinking any alcohol.

Mel 'B' of Toledo Ohio passed away at age 91-years on Sunday the 19th of February this year 2017 just shy of sixty seven years of continuous sobriety. I miss Mel a lot.

Whenever I shook Mel's hand, I was shaking the hand that had shaken Bill Wilson's hand. Mel worked in New York City for a time and had interacted with our co-founder during Mel's time in NYC.

I will forever celebrate April the 15th as Mel's most special day. 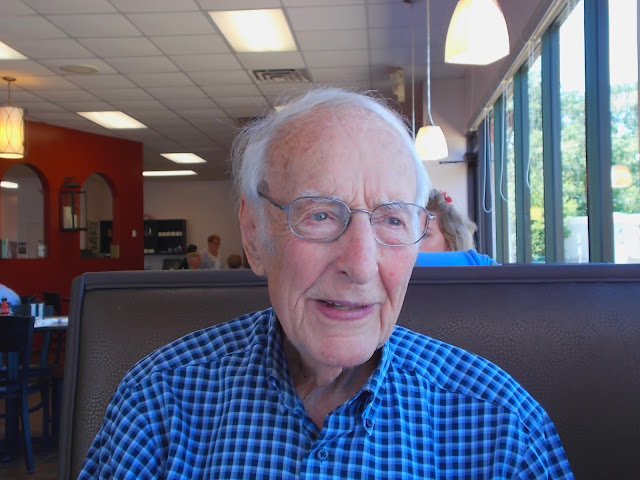 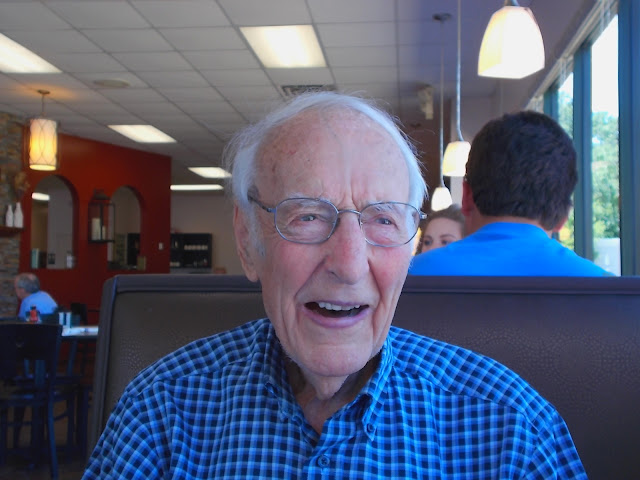 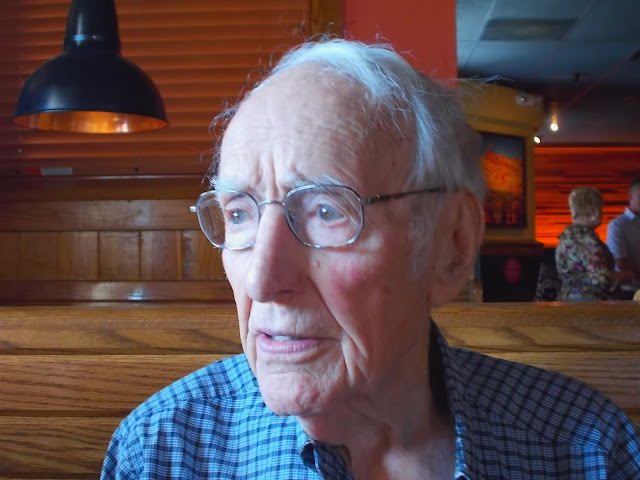 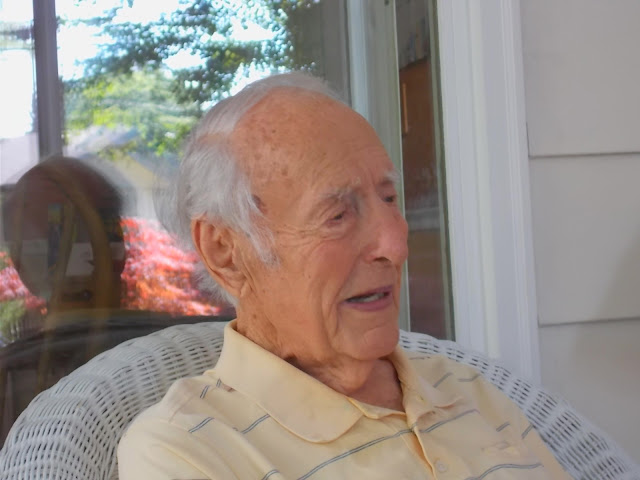 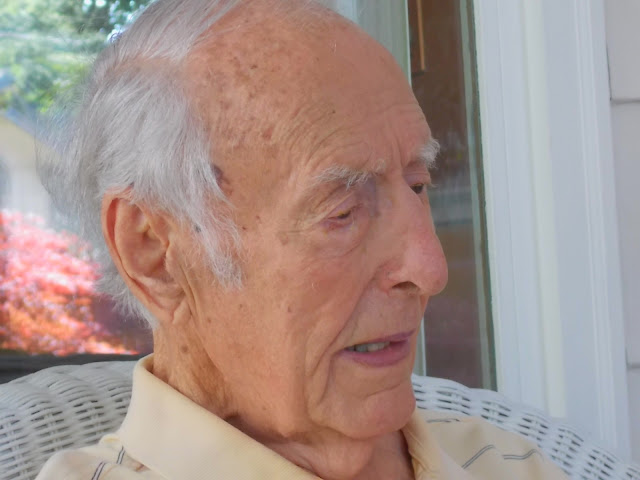